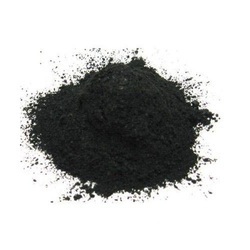 We have achieved paramount success as a manufacturer, supplier, and trader ofFerric Chloride Anhydrous.

Ferric Chloride Anhydrous is used to increase the rate of settling of sludge in town sewage, by the process of hydrolysis forming Ferric Hydroxide which acts as a coagulant.

Generally industrial effluent are either acidic or alkaline and the treatment of such effluents is, usually a costly and cumbersome multi-stage operation requiring a number of chemicals. Ferric, Chloride Anhydrous because of its flocculating and deodorizing properties, can be used directly, in a single-stage operation replacing the traditional cumbersome process.

Off-shore Oil Drilling-To release entrapped oil from crevices and rocks below the sea bed Ferric Chloride Anhydrous can be used by feeding it into the drilling well. It decomposes and reacts with the rocks, releasing the entrapped oils which are removed by the normal process.

Ferric Chloride Anhydrouscan be used as a disinfectant, pigment & cattle feed-additive,an etching agent for photo-engraving and printed circuitry, to produce surface on ceramics,to manufacture of glycerine, as a catalyst, modrant, oxidizing, chlorination and condensing agent. 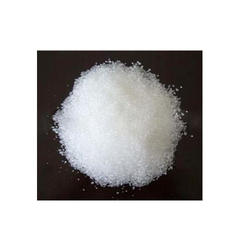 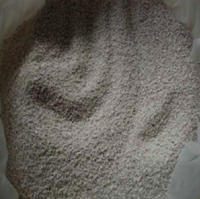 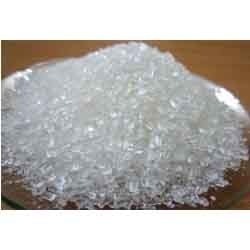 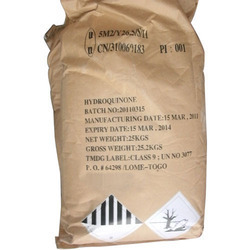 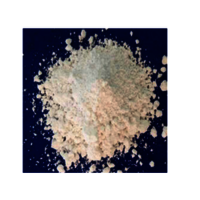